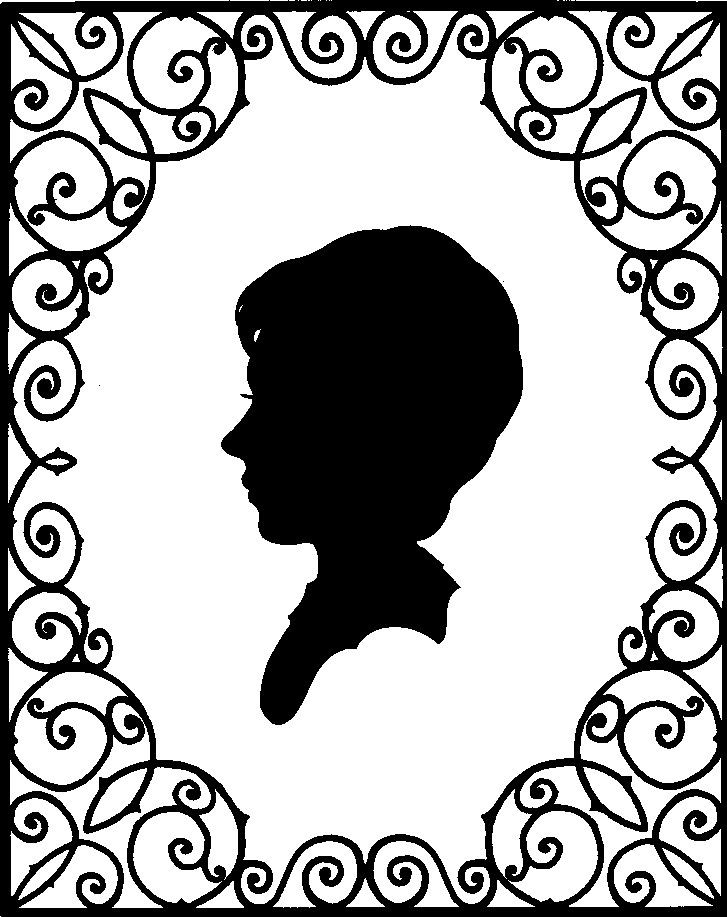 Dominican Republic Studies: there is a now-famous family system in Dominican Republic where babies who appear to be female at birth are raised as female children, and then develop male genitalia at puberty and start functioning as males. (Durden-Smith, Jo, and Diane deSimone. Sex and the Brain. p 95-103. NY: Arbor House Publishing, 1983.)

Dominican Republic Study: More than 60 children who had been raised as females developed male characteristics at puberty (age 12-14 years). Their brains knew all along and differentiated the children at puberty even though their anatomy had initially appeared to be female. (Joy, Donald, PhD. The Innate Differences Between Males & Females (Audio Cassette). CO: Focus on the Family, 1967.)