Studies by Jamshed Bharucha, a professor in the Department of Psychology Tufts University: has been investigating what happens in the brain when people of different cultures hear various kinds of music. In preliminary findings yet to be published, he conducted fMRIs of American and Indian students while they listened to American and Indian classical and pop tunes. The results show completely different patterns in the brain scans, with a constellation of different brain regions operating for each of the two groups, even when listening to the same music. (Blanding, Michael. The Brain in the World – A Burgeoning Science Explores the Deep Imprint of Culture.) 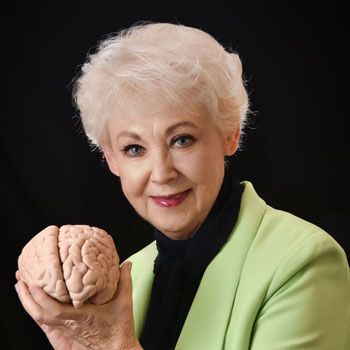